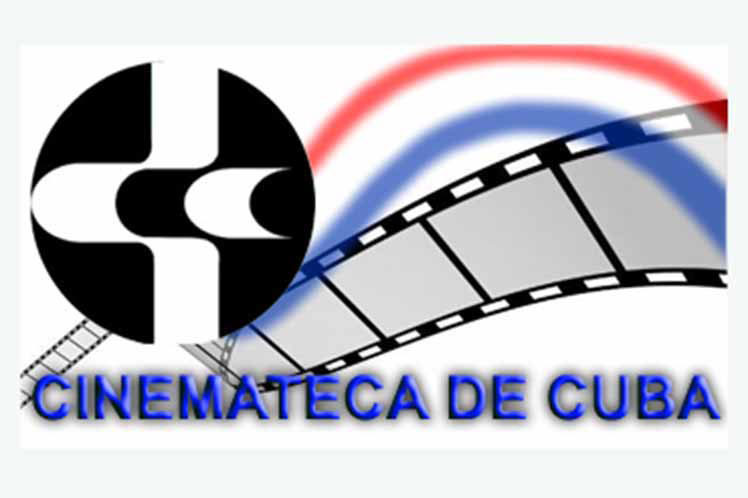 With a varied program and a spirit of celebration, the Cinemateca de Cuba will celebrate the Day of National Culture with a special screening on October 20, which will be dedicated to the 50th anniversary of the New Song Movement.

At the 23 y 12 cinema, the short film Habla un campesino, the 910th issue of Noticiero ICAIC Latinoamericano, and the documentary De mi alma, recuerdos will be screened.

For the first time, the institution will present Habla..., based on the recent digitalization of the Film Archive of the Cuban Institute of Radio and Television -ICRT-.  The film, based on an original idea by Onelio Jorge Cardoso -El cuentero mayor-, is directed by Antonio (Tucho) Rodríguez and photographed by José Tabío.

In just 10 minutes, a peasant from Itabo explains in his own way the characteristics of the cooperative where he works, how it works, the advantages it has brought him, what life was like before the Revolution, how they learn to read and write, and how they see the future. This significant documentary was produced by the Film Division of CMBF Revolution Television.

Issue 910th of Noticiero ICAIC Latinoamericano, directed by Daniel Díaz Torres, is a monograph dedicated to the 20th anniversary of the Cuban Institute of Cinematographic Art and Industry -ICAIC-, which includes retrospective scenes filmed by the institution's cameramen and the 60th birthday celebration of filmmaker Santiago Álvarez, surrounded by his colleagues.

As a central element of the celebration, the documentary De mi alma, recuerdos, directed by Lourdes de los Santos, will be screened. This audiovisual narrates the emergence of the New Song, its roots, and sources, based on interviews with some of its main founders, among them Silvio Rodríguez, Noel Nicola, Sara González, Sergio Vitier, Eduardo Ramos, Vicente Feliú, Lázaro García, and Augusto Blanca.

On October 20, 1981, when Cuban Culture Day was instituted, the Council of State awarded the First Grade Félix Varela Order to Alfredo Guevara, founder of ICAIC, filmmaker Santiago Álvarez, chronicler of the Third World and director of the ICAIC Latin American Noticiero ICAIC.  The ICAIC received the highest distinction in the category of cultural collectives as the creator of a whole body of works that nourished the nation's cultural heritage.