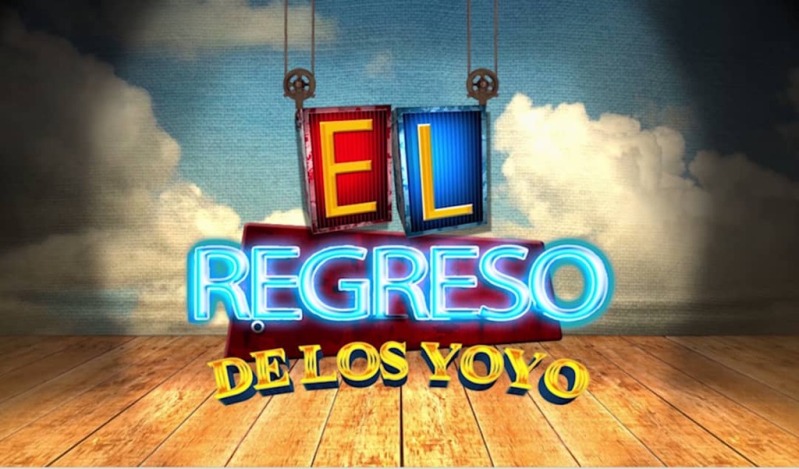 With the general production assumed by the Empresa de Grabaciones y Ediciones Musicales (EGREM), the CD + DVD "El regreso de Los Yoyo" is currently one of the best productions for children, adolescents and the family in general. The work brings together students from the Alejandro García Caturla school, who perform children's songs written by Teresita Fernández and appreciate the choral direction of maestro Carmen Rosa López.

"Los Yoyo" was a very popular children's musical puppet project in Cuba during the 1970s and 1980s. Back then the voices of the characters were assumed by Ana Nora Calaza, Alden Knight, Georgina Almanza, Carmen Pujols, Manuel Marín, Lourdes Torres and Martha de Santelices, among others.

The new audiovisual presentation can be found from April 2021 on the official Youtube channel EGREM MÚSICA, and in the company's shops and Cultural Centers.

The project of "El regreso de Los Yoyo" emerged in 2016 from the original idea of executive producer Hjandy Cantero. The production was strengthened within the record label called ANIMA EGREM, and now "five musicians who are fans of that puppet combo immortalized under the name of Los Yoyo, and lovers of the work of Teresita Fernández, come together to show other children the power of music."

The story associated with this return specifies that they are citizens of Puppetland and in the agreed concert they decide to perform songs defended in previous eras such as Vinagrito, Tía Jutía, Dame la Mano and Tin Tin la lluvia.

Hjandy Cantero recently explained that the audiovisual animation is focused on the infant-juvenile public, and that these new Yoyo's resemble their time even from the costumes. Likewise, the characterizations correspond to a pop-rock band, highlighting Taleb, who in addition to liking slush like any other girl, always wanted to be a DJ.

As mentioned above, the voices are provided by children from the Alejandro García Caturla school. The group of creators is also made up of puppeteers Celma Corella, Eliecer Londres, Milene Carmona and Yosniel Ray. Mario Pedroso, Yurai Pita, Nelson Laguna and Raquel Quintero are the main props.

"What you are going to see is the desire, wish and commitment that we all put in, from Luis Alberto Díaz in the direction, editing and post-production, to Juan Ramón Mendieta (Mr. Báez) and Luis Gallard, who did an impeccable job of musical production where scheduled sequences are combined with live instruments", says Cantero. 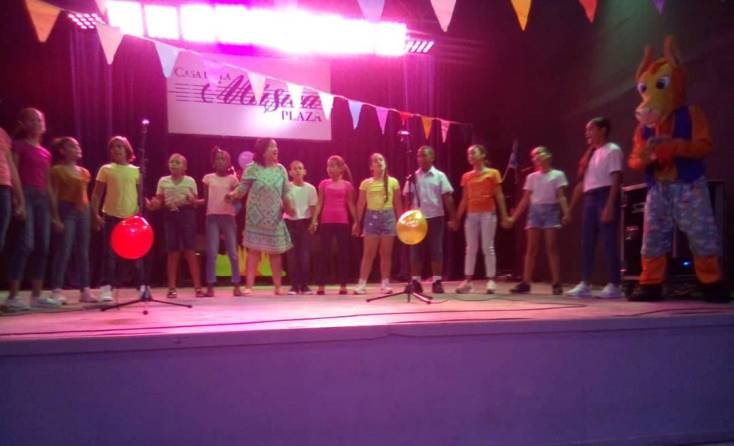 Closer to the children's audience

EGREM accompanied this summer's closing activities at the Casa de la Música at 31 y 2, located in Plaza de la Revolución municipality in Havana. Los Yoyo took the stage to offer joy together with the Coro Diminuto and the Cantoría Solfa, directed by maestros Carmen Rosa López and Mailán Ávila, respectively.

According to the Granma newspaper, on Sunday 28 August, "the joy at the return of these new Yoyos also captivated parents and grandparents, many of whom were witnesses to the performances of this entertaining children's group, which made history on Cuban television, in shows such as Tía Tata cuenta cuentos" (Aunt Tata tells stories). Dancing enthusiasts, the clown Corbatica and his inseparable Donkey, were also part of the big party.

At the meeting, parents were invited to bring Teresita Fernández's music more intensely to the spaces where children grow up. Likewise, the producer Hjandy Cantero, creator of the idea, expressed his wish that Cuban Television would return to Los Yoyo in its children's television shows, through these new characters from Puppetland.