Minister of Culture Alpidio Alonso denounces US blockade against Cuba 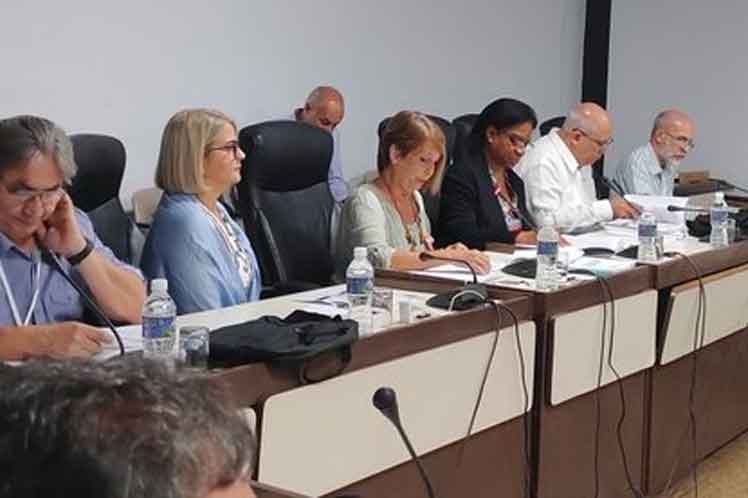 Minister of Culture Alpidio Alonso on Thursday denounced the United States blockade against Cuba, a few hours before a vote at the United Nations General Assembly on a resolution against that coercive measure.

What is the United States waiting for to lift the blockade? Being blocked is still the price paid by those of us who declare ourselves free and sovereign,” the minister wrote on his Twitter account.

On Thursday, Foreign Minister Bruno Rodriguez will present the draft resolution on the necessity to end that policy, which Washington has imposed on Cuba for more than six decades.

Rodriguez will speak at the 77th regular session of the United Nations General Assembly in New York, participants spoke on Wednesday to explain their votes.

Support for Cuba’s position was overwhelming and proved the international isolation of the US policy of applying sanctions to countries that do not conform to its model of democracy.